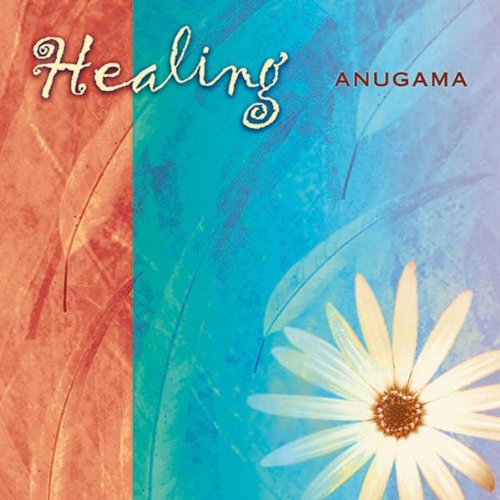 Theta sounds, planetary sounds, natural and other sounds, arranged according to the findings of sound therapy, are the "components" of these harmonious compositions by Anugama, which have especially positive effects on the soul. In sound therapy, the brain is energetically recharged through music with a high proportion of high frequencies, resulting in awareness and alertness of mind.

What people are saying about Healing

"Healing music indeed...I had not heard this artist previously. However the reviews were helpful and as these two items were gifts of healing music I felt the risk was minimal. Both recipients loved the music and use it in their Reiki practise with good results. I would not normally purchase music without listening to extracts so felt fortunate that this choice turned out well. Since then I have bought another of this artist's CD's and played it while hosting a drum making workshop. A very appropriate choice was the reaction of the other participants, who also requested that we played it several times over the weekend."—Natolie

"I purchased this cd because we listened to it during a reiki class as our teacher was preparing us for meditation. It put all of us in a very relaxed state. I liked it so well I purchased it from, where else but Amazon. I listen to it in my SUV on my to and from work each day while traveling on the interstate. It calms me and when another driver acts a little crazy. it keeps me from getting as upset as I would otherwise. It is also helpful at bedtime to create a relaxing atmosphere."—S. Nelson

The Magic Behind the Music